Chetona is an adaptation of the literary masterpiece “Kalmrigaya”, a dance drama written and composed by Kaviguru Rabindranath Tagore.

This is the story of the guilt-ridden King Dashrath, who recalls the cursed day the most. His passion for ruthless hunting, by mistake, took the life of the innocent Rishikumar Sindhu, son of the Blind sage residing in the jungle. Therefore, the bereaved blind sage out of extreme anger and anguish cursed the king where in life he will be deprived of parenthood. This musical dance drama depicts the entire story of the day when this mishap happened. The lovely innocent Rishikumar, pranced through the jungle, dancing with the deer, grew up under the lap of Mother Nature and the beautiful forest fairies. He had learned the values of life, principles and education from his blind father. Once upon a horrid evening, the sage was thirsty and the little Rishikumar left for the river to get water for his father. The dark clouds covered the sky, the forest shrieked with pain as if to convey a premonition of death. King Dashrath heard the sound of lapping water and mistaking the Rishkumar to be a Deer drinking water, shot his venomous arrow in that direction. The arrow pierced through the innocent boy who died leaving his blind father alone. The sage was furious and a curse fell upon the pleading King. The king was not forgiven and the curse came true when Ram, Laxman and Sita left Ayodhya and went to exile for 14 years. The use of brilliant lights, the performance of amazingly talented Hritaalians, the montage of the events and the high emotional titillation makes Chetona a must-watch.

This has already been awarded numerous times. It was also performed in Uday Shankar Nrityotsab 2019, Rabindra Sadan. (Kolkata) 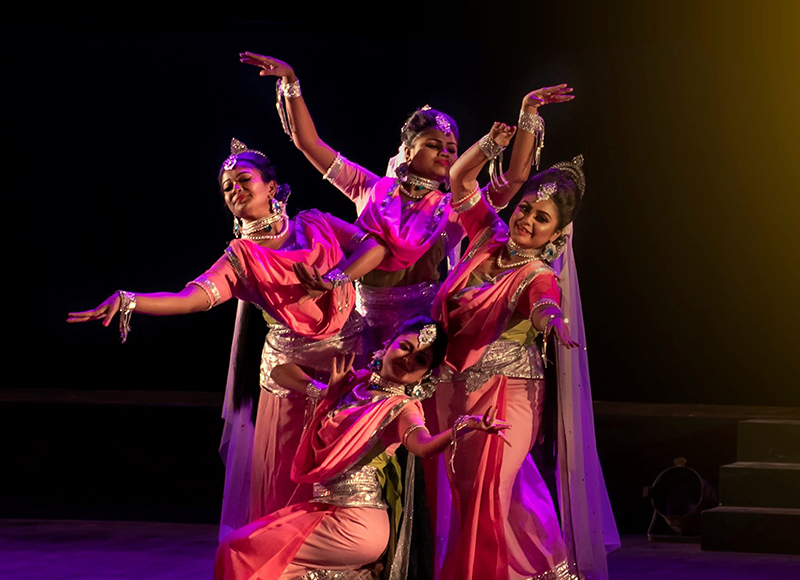 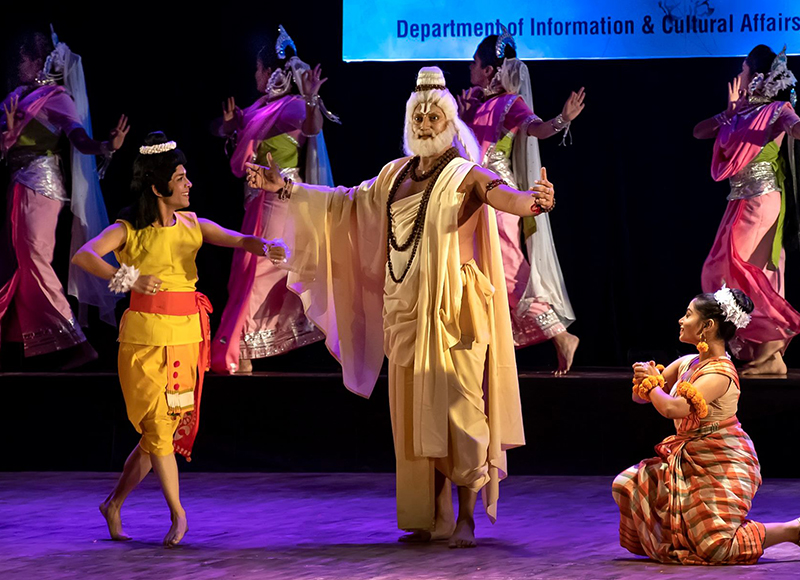 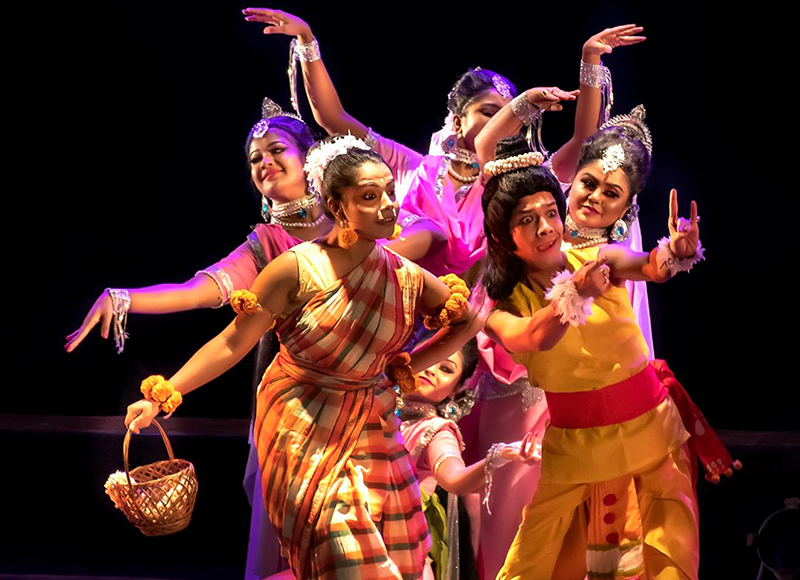 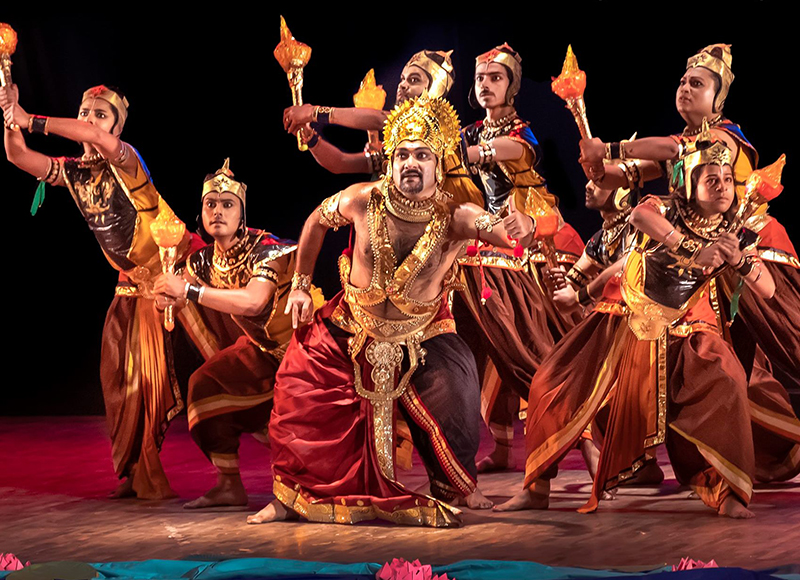 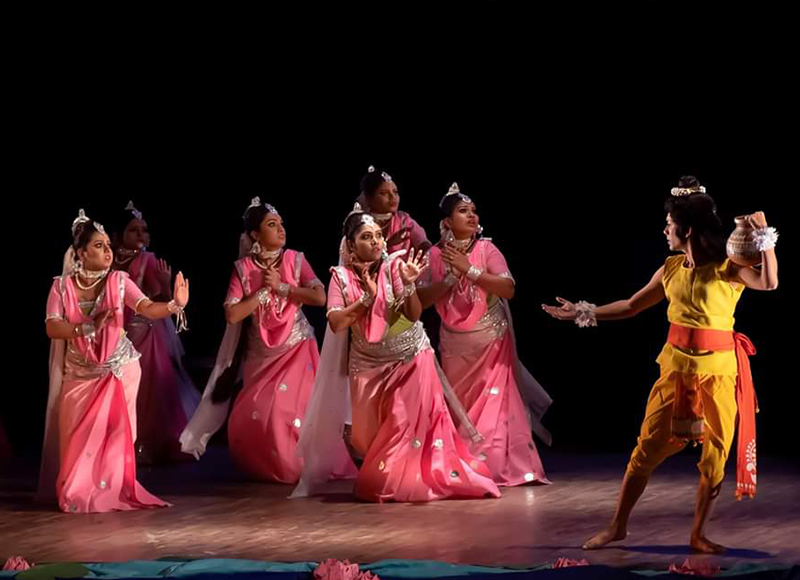 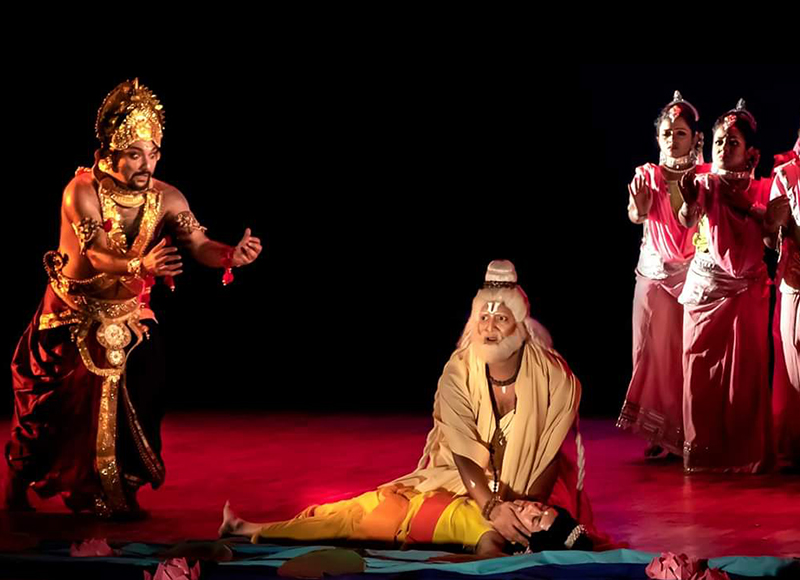 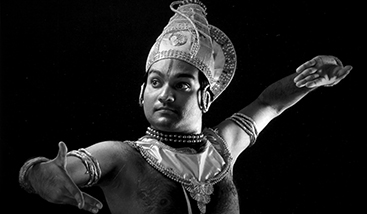 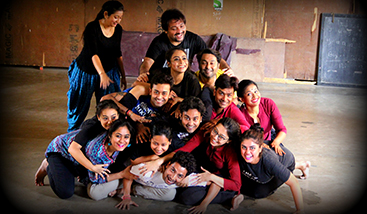 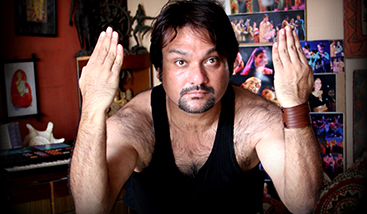